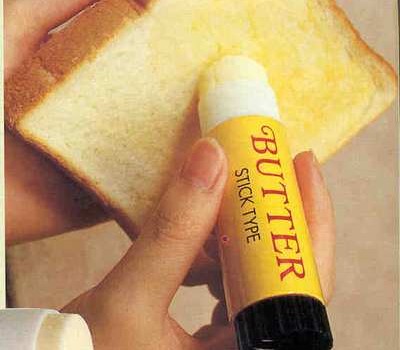 Things You Should Do Whilst In Japan

Japan. That’s a country chock full of crazy. It’s an amazing place where the modern meets traditional. It’s a place where you can smoke anywhere, but talking on the phone on the bus is a big no-no. From Sapporo to Okinawa you’ll experience something amazing and jaw-dropping every time.

So what’s there to do aside from the usual picture taking and museum walking? This is Japan remember. The entire country has more creativity in one city than some countries in their entirety (Bulgaria, I’m looking in your direction…) Just kidding Bulgaria, you make great yogurt. I once spent an entire day in Tokyo’s Akihabara district, which sells electrical goods ranging from dishwashers to musical mouse mats. I bought the mouse mat. That’s right. I went to Japan and came back with a mouse mat. Here’s are a couple of cool things you could do whilst in the land of the rising sun:

Visit Kagoshima Prefecture in the south of Japan and take a trip to Satsumasendai City on Spetember 22nd. You won’t be disappointed. Be amazed as each year, the entire town shows up to take part in a massive tug-of-war. And I do mean massive. 3,000 men, women and children grab hold of a rope that’s 300m long and very, very heavy. Foreigners are encouraged to join in, although stay away from the centre as the men there will hit you with bamboo sticks to ensure you let go of the rope. Apart from that, it’s a really good experience. You even get to take some rope home afterwards as a memento.

Basically, this involves throwing metal balls into an upright pinball-like machine. That’s pretty much your involvement. The rest is up to the balls. If they go one way, you get more balls. If they go another, you lost balls. Either way, ball management is important. The more balls you collect, the more prize vouchers you win. Simple yet strangely addictive, Pachinko parlours are absolutely everywhere in Japan. And boy, are they noisy. It’s an experience to get involved and play in one for sure.  But take ear-plugs.

Japan is a volcanically active country, and there are many heated water springs up and down the country for you to relax those aching muscles. These ‘Onsen’ are very popular with the Japanese and you’ll find that they form an important social function. People often go after work, or just to chat. It’s a great experience. With added nudity. That’s right, most Onsen require (for hygiene reasons), for you to strip to the birthday suit and hang out with other like-minded people.

This is only scratching the surface but it’s certainly food for thought to get stuck in there and be a part of a truly unique people.

Halit Bozdogan is a writer for Appliances Online, and used to live in Japan. He thinks nothing of riding a bike, holding an umbrella and changing music on his iPod all at the same time. Neither does Japan.

About the Author — admin

What is a roaming charge?

There are no responses to "Things You Should Do Whilst In Japan". 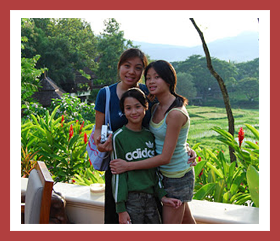