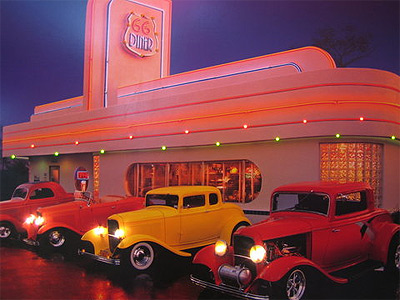 Get Your Kicks on Route 66- The Great American Journey

Diners serving milkshakes and fruit pies, neon-lit motels, remote gas stations and vintage signs- America’s mother road, Route 66, is the epitome of all things vintage Americana. Symbolising the open road and endless possibilities, the road has gained iconic status in popular culture and has appeared everywhere from TV and film to literature and music; from the words of John Steinbeck to the guitar licks of the Rolling Stones. Discovering route 66 has become a rite of passage for thousands of Americans every year, and visitors from all over the world are attracted by the idea of making the road trip of a lifetime.

The historic route, although comprised of several roads now, is still clearly marked and has come to symbolise freedom and adventure. It was along this road that many families travelled during the great depression to seek a better life in California, as captured by Steinbeck in The Grapes of Wrath. Bound up with a nostalgic view of old-time America and the great American dream, it has thus earned its nickname of ‘the mother road’.

Running all the way from Chicago on the tip of the eastern Great Lakes to LA on the west coast of California, the road was one of the USAs first highways and was opened in 1926. The variety of iconic American landscape is what makes the route appeal to many, winding from the sunshine coast of California through the canyon lands of Arizona, New Mexico and Texas before leading into cowboy country Oklahoma and Kansas, Missouri and Illinois further east. Route 66 holidays come in several forms, and whether you rent an open topped Cadillac, take the journey on a touring coach or set out on an epic cycle tour, it’s sure to be one of the most memorable journeys of your life.

‘Get Your Kicks on Route 66’ confirmed the road to the musical halls of fame in 1946. The song, covered by some of America’s greats including Nat King Cole, Chuck Berry and the Rolling Stones, captures the essence of why the road has gained such a high status in American culture. It symbolises the great journey, adventure and freedom. Winding past dust-bowl villages and tumbledown truck stops, it is a journey through America’s history and a symbol of ‘the good old days’, which explains why it has captured the imagination of so many artists and producers over the past century.

About the Author — admin

There are no responses to "Get Your Kicks on Route 66- The Great American Journey". 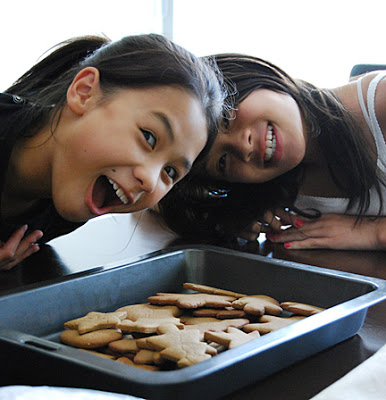